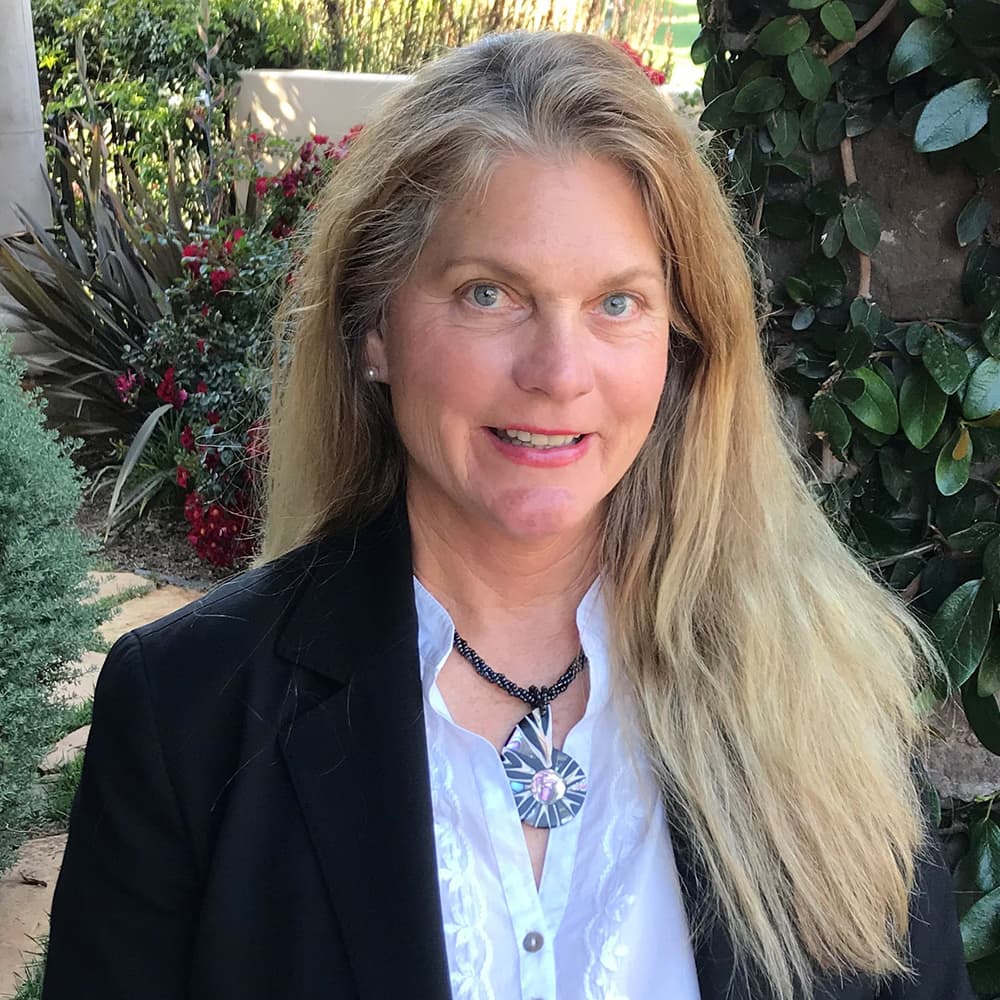 Heidi Goetz has been a real estate professional since 1989. She began in residential sales and more than that became involved in Homeowner Association Management in 1993. That same year she joined newly formed Goetz and Associates. When the original firm acquired Manderley Property Services in 2001 her brokerage background was pivotal to the transaction. She is a Graduate, Realtor Institute and has maintained memberships in the National and California Association of Realtors in good standing continuously since 1989.  She also maintained membership and was certified through the California Association of Community Managers for nine years. She comes from a diverse background with a Bachler’s Degree in Biology. Today, Heidi serves as Corporate Broker for the company, focusing on risk management, operational compliance and leading the team in ethical service practices. In her free time Heidi enjoys equestrian and nature activities, family, friends and community volunteer work to help others in emergency response and preparedness efforts. 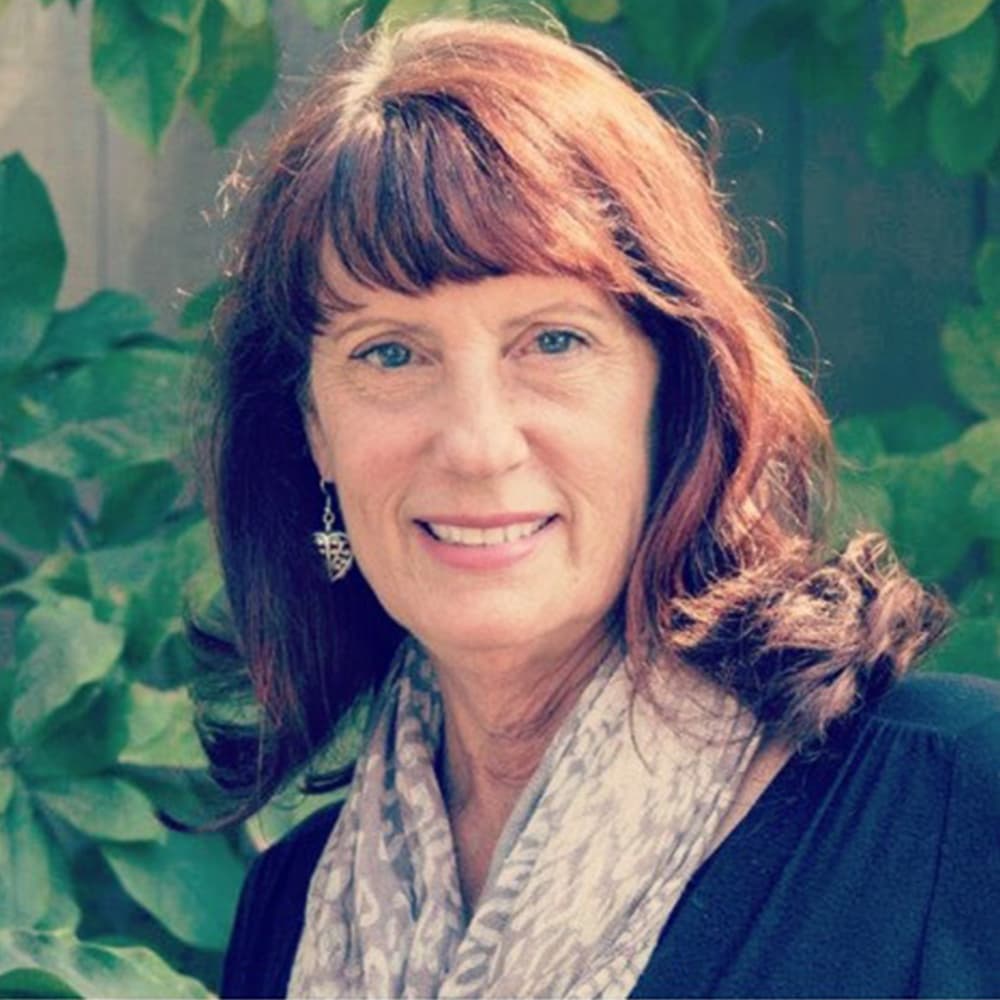 Vicki Weimer has been with Goetz Manderley since 2010. As Executive Property Manager, she focuses on providing investor-owner clients with excellent customer service. She also leads our property management team by overseeing daily operations and workflow. Vicki took a unique path to property management after a lengthy career producing visual effects for feature films. Her work for Goetz Manderley is anything but smoke and mirrors, though. Vicki always has her finger on the investment property market and she uses her knowledge to guide Goetz Manderley clients to tangible results. In her free time, Vicki enjoys hiking, fishing and cooking with organic ingredients picked from her own garden. She also loves family time spent with her husband, children and grandchildren. 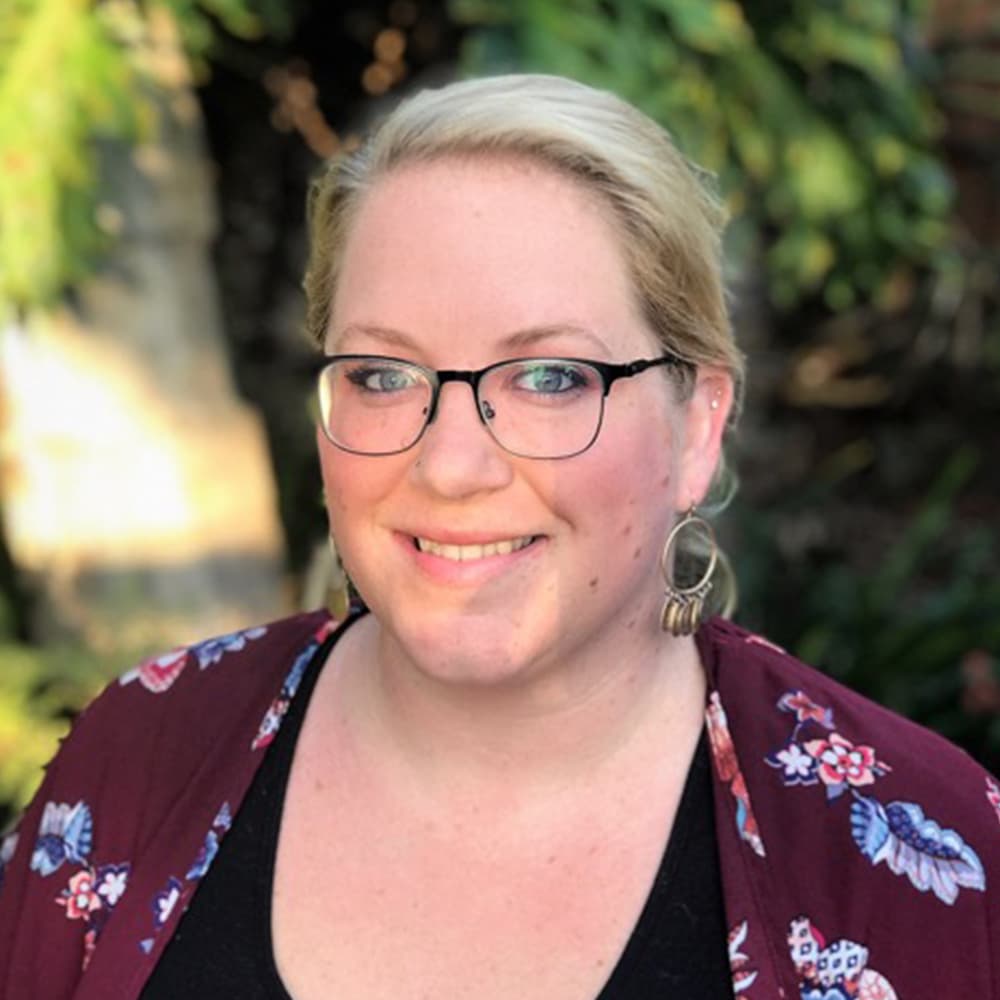 Michelle Glass is a Property Management Assistant with Goetz Manderley. Her work includes managing advertising, maintenance requests, inspections and tenant transitions. She is here to help take care of both property owners and tenants alike. Prior to joining our team, Michelle worked as a manager at Starbucks and as a stage manager for multiple Central Coast theater companies. In fact, she still serves as Assistant Technical Director for the San Luis Obispo Repertory Theatre. We’re proud to have had Michelle as vital part of our San Luis Obispo property management team since 2016. 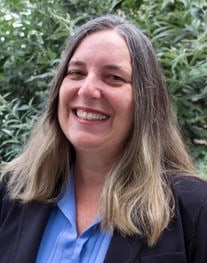 Bonnie Morrow works directly with our property owners and tenants to ensure that a smooth relationship develops with the tasks of home inspections, processing applications and tenant requests.

This year she relocated to San Luis Obispo from the State of Florida where she worked in property management since 2012.  Before that time she held a degree in the culinary arts as an Executive chef. 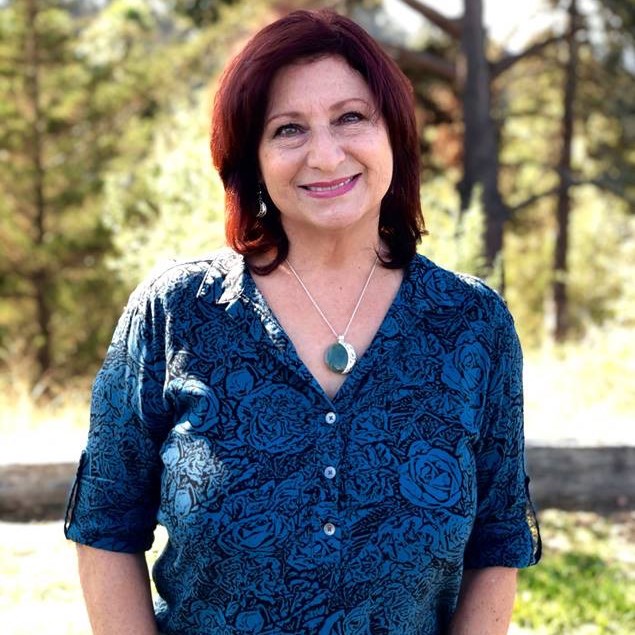 Christine comes to us having 10 years in  Property Management and extensive experience in Hotel/Hospitality and Office Management. Her excellent customer service skills and attention to details makes her the ideal professional as our Property Management Accountant. Christine looks forward to providing our owners exceptional service by way of financials statements, rent collection and accounts payable.

In her spare time she enjoys travel, wine tasting and time spent with her family. 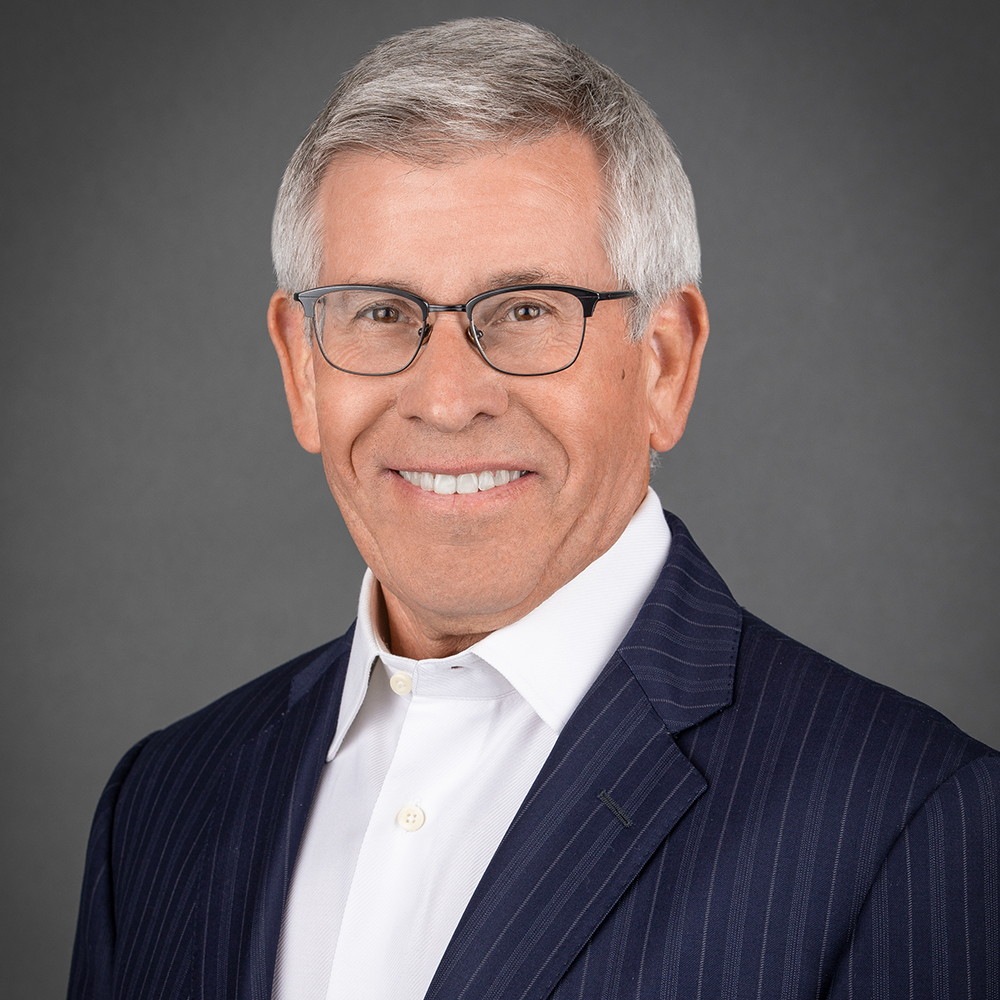 Gordon has been managing the affairs of homeowner associations for over 25 years. He is a founding member of The Management Trust, the nation’s only 100 percent employee-owned HOA management company. His division of The Management Trust currently manages more than 270 homeowner associations in Santa Barbara, San Luis Obispo and Kern Counties as well as 240 investment properties. His division also has a licensed general contracting department.

In addition to certification as a Community Association Manager he also holds the designation of Professional Reserve Analyst. He had previously served as a director of the California Association of Community Managers for 10 years, three of which were as Board Chair. Gordon is also licensed as a real estate broker by the California Department of Real Estate.

Gordon has past experience as a court-appointed receiver having been appointed by the Superior Courts for the Counties of San Luis Obispo and Ventura. He has also been an expert witness for an industry related court case.

Gordon spent 25 years in the USAF serving in various capacities for the Strategic Air Command, Air Force Space Command and the North Atlantic Treaty Organization (NATO). His most recent assignments prior to retirement were as a Nuclear ICBM Launch Commander and the Chief of the Logistics Plans Division for Vandenberg AFB, CA. His awards include the Department of Defense Meritorious Service Medal, two Air Force Service Medals and two Air Force Commendation Medals. 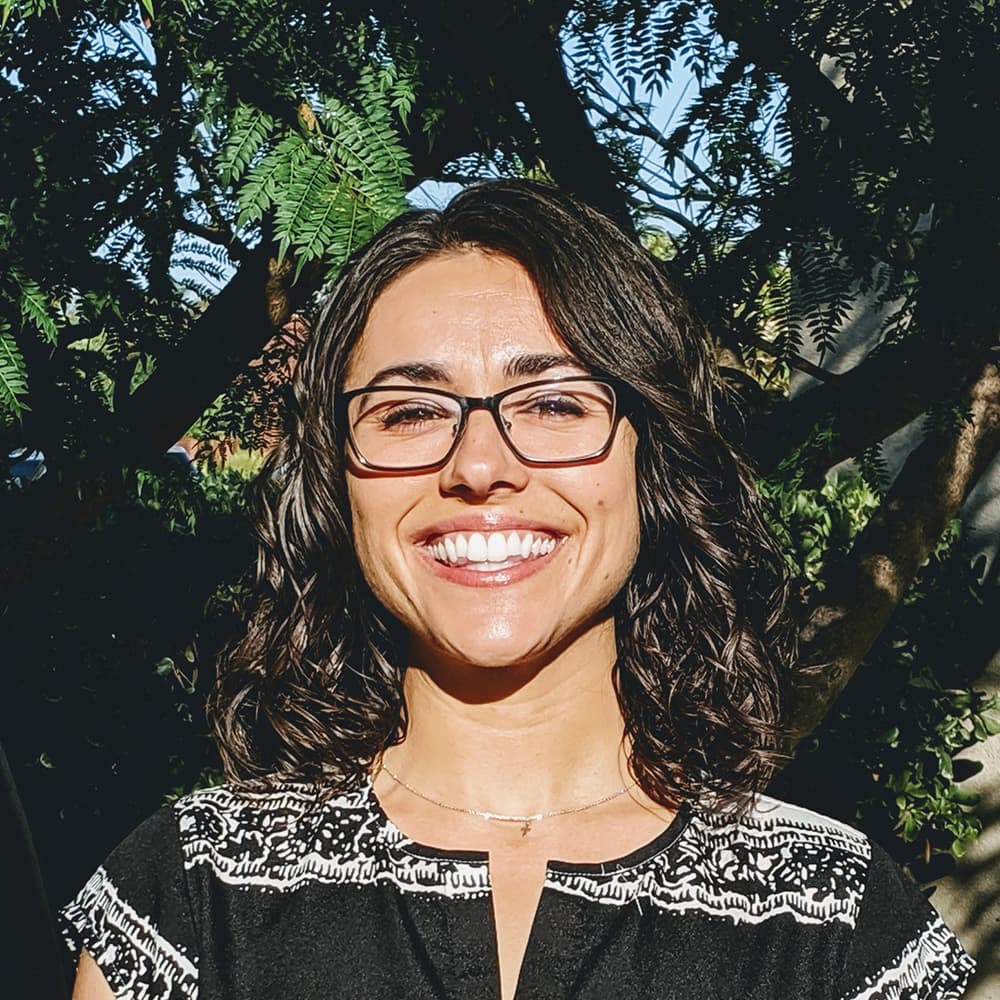 Katie Vogel serves the ongoing needs of property owners and tenants. She essentially handles all the vital day-to-day property management tasks that help keep our business running strong. Katie brings a strong customer service background and a degree in Business Administration from Chico State University. She loves the team environment at Goetz Manderley and how much emphasis we put on taking care of our clients. Katie got married in 2018 and enjoys spending time with her husband. Together they like to go on runs, hike and play tennis. They are also very involved in their church, where they volunteer with young adults and local high school ministries. 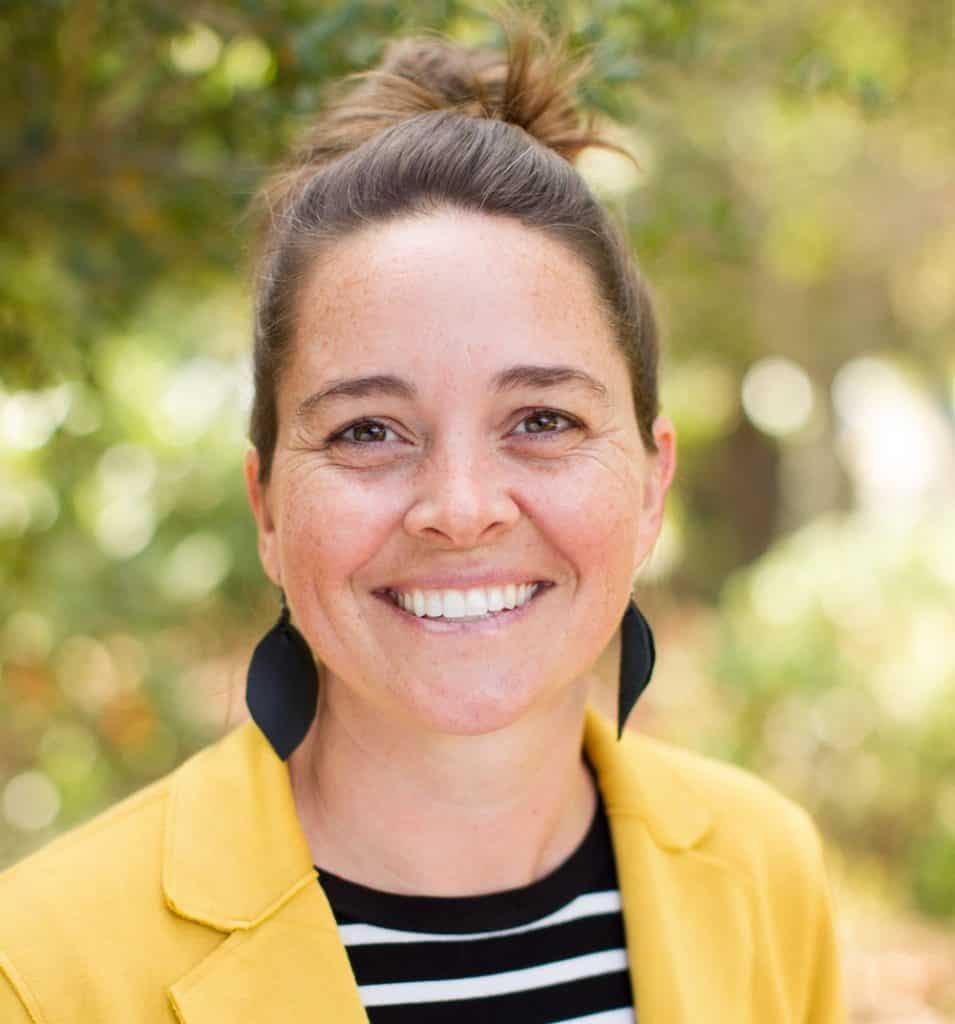 Stephanie started with Goetz Manderley in March of 2020. She graduated from Cal Poly San Luis Obispo with a degree in Recreation, Parks, and Tourism Administration with a focus in event management. After coordinating years of fundraising events for Special Olympics, she ventured into world of property management. Most recently she managed luxury vacation rentals here on the Central Coast. Stephanie comes to us with a great hands-on knowledge and understanding of home ownership and property maintenance. Her and her husband bought a home in 2018 and have been remodeling every facet since then. During business hours, Stephanie can be found assisting both property owners and tenants, completing inspections, coordinating maintenance, and a variety of other tasks. When not at work, Stephanie enjoys working on her never ending list of home projects, cooking, and spending time with her husband and two Labradors. 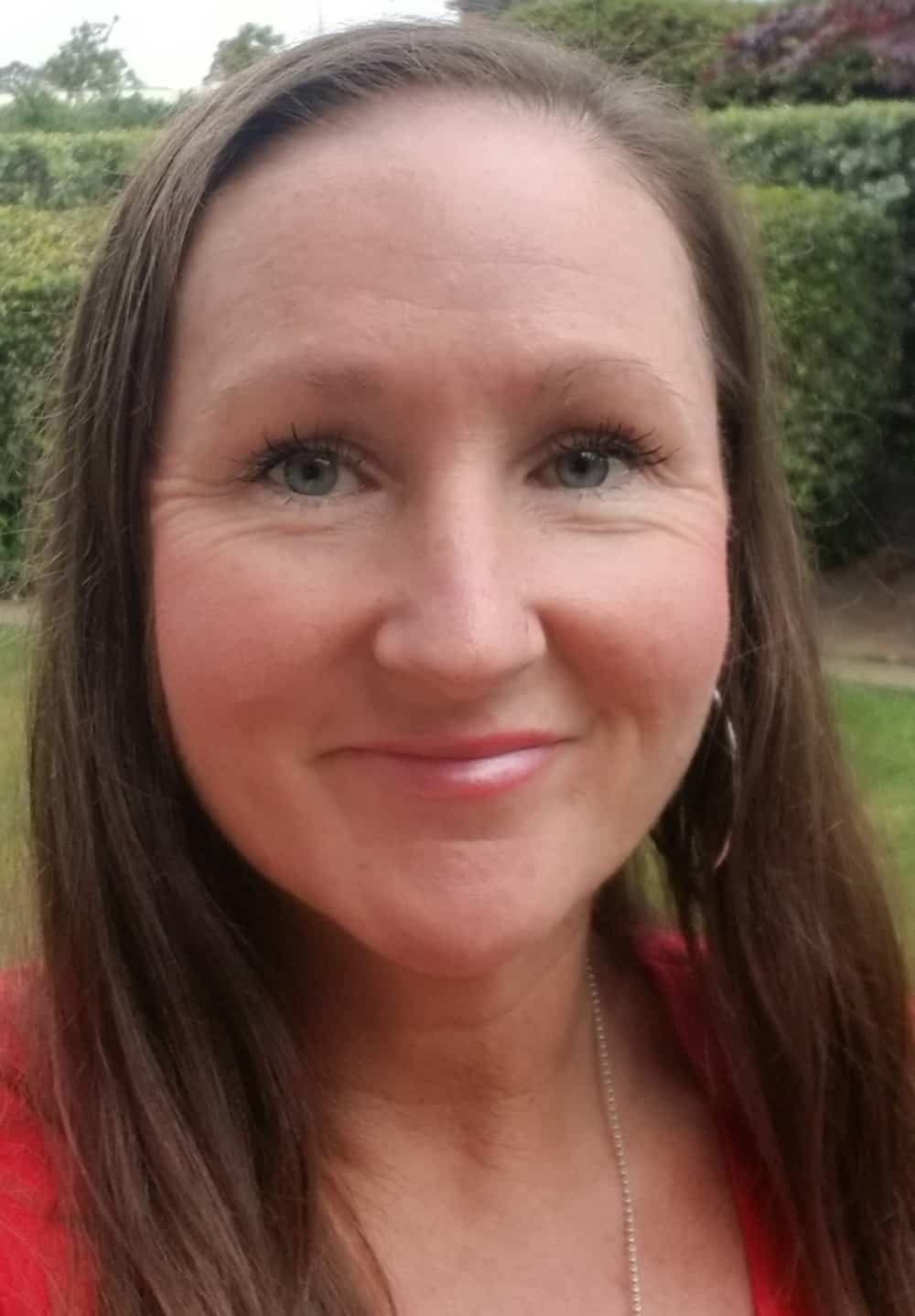 Jana Clark is the Division Controller for Goetz Manderley, responsible for handling all internal accounting duties at the company. This includes rental accounting, financial reporting, tax filing, accounts payable, payroll and management of the accounting staff. Jana is a proud member of the Accounting Best Practices Committee, and her extensive background as a financial controller has been extremely valuable to our organization.

When not at work, she is usually found at one of her children’s sports activities. Jana coaches her daughter’s softball team and cheer squad. Her son plays basketball for Bakersfield College, so she attends as many games as she can. Jana also enjoys running and going to the movies.

Ask for the Rental Department